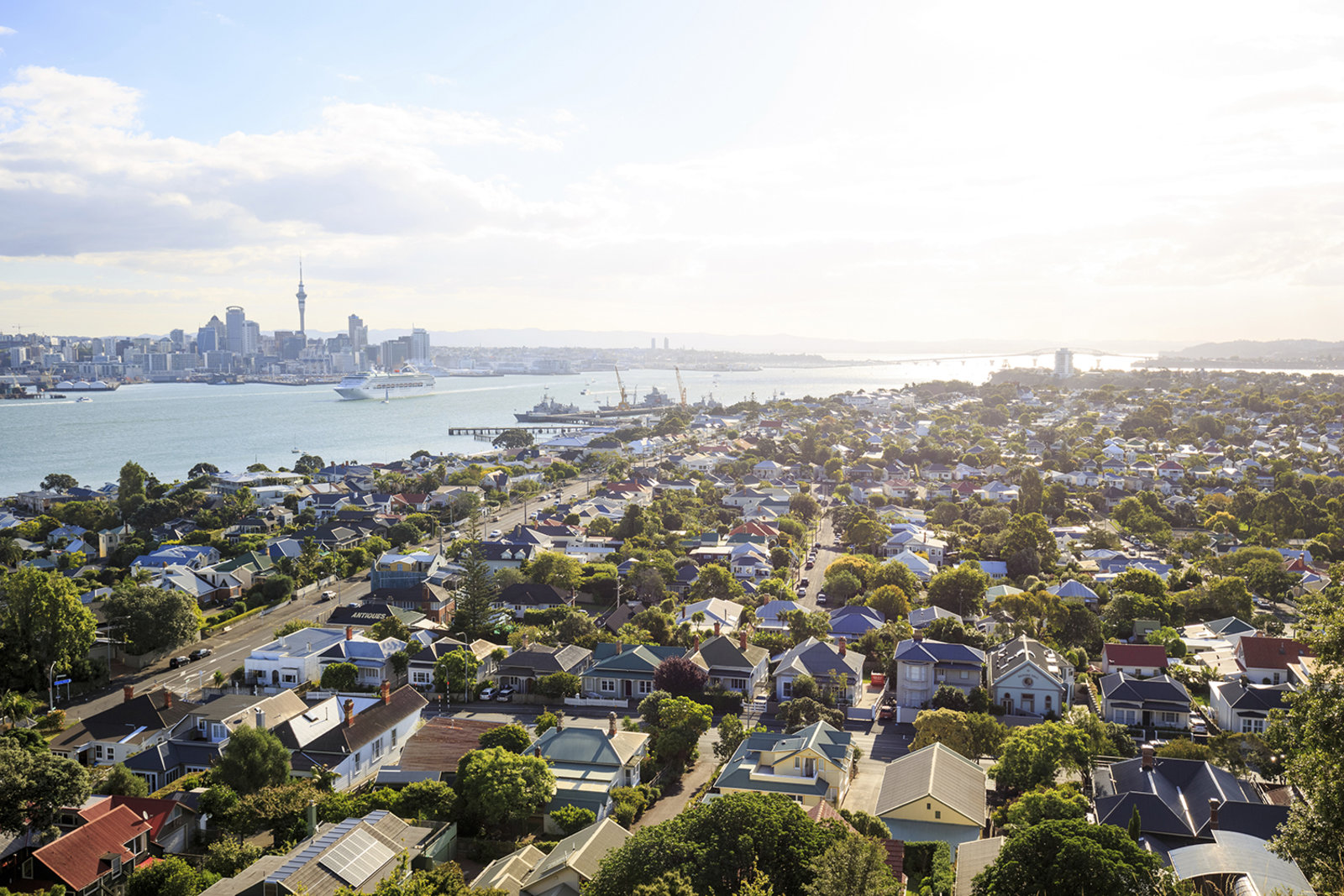 Make an acronym of ‘Unitary Plan’ and you get ‘UP’. That’s apt and the adoption of the Plan will come to be seen as a key moment in the Auckland Story.

The Unitary Plan begins, promisingly, by asking the right question – what’s the requirement for housing based on measurable future demand? It posits the need by 2041 to accommodate an increase of somewhere between 700,000 and 1 million new residents. This means finding more than 400,000 new houses over the next 25 to 30 years.

The Plan represents a pivotal moment for Auckland not just because it asks the right questions but because it seems to supply a series of plausible answers. For the first time we actually have an integrated, consistent and long term strategy for our city. It’s a quantum improvement on the old jigsaw puzzle of individual plans for each of the individual councils that have been merged to form the Super City.

It’s goodbye to the Half Gallon, Quarter Acre Pavlova Paradise – though in truth, that’s been little more than an urban legend for many Aucklanders for some time now. In simplifying the residential zoning types to just six, the Plan prescribes a dramatic reduction of the area dedicated to the traditional one house on a section – by 22% on average across the city and by more than 42% in the central isthmus.

The area zoned Mixed Housing Suburban (allowing up to four houses of up to two storeys per section) increases by 5%. The Mixed Housing Urban category (where you can build up to four houses of up to three storeys without resource consent) increases dramatically, by nearly 48%. Town Houses and Apartments [THAB]  (four to six storeys), focused on intensification around town centres and transport hubs, grows by more than 25%.

Critics of the Plan have already spotted what they see as anomalies. Chief among them is the fact that the Plan seems to have given up on prescribing for affordable housing – there is no specific provision in it around affordability. However, the mechanism proposed to achieve affordable housing was complex and would have been formidably difficult to implement and monitor. In fact, it was a mechanism that could potentially have produced perverse outcomes, actually reducing the efficiency of the housing market.

The old density provisions have also gone in the Unitary Plan, so no density requirements at all for the Mixed Housing Suburban/Urban and THAB zones. Note that this doesn’t mean you can build as many units as you want on a site. What it means is that you have to analyse each site individually to understand what you can do with it. Development controls on factors such as height, height in relation to boundary and building coverage all remain.

Much of the reasoning for the removal of the specific density provisions was that, inevitably, they lead to an inefficient use of land. They encourage maximising site development through building larger units. This, in turn, crowds out the potential for smaller dwellings to be built and has an impact on affordability, since the larger units are usually more expensive. No density limits should enable considerably greater housing capacity and housing choice.

The last of the apparent ‘anomalies’ I want to consider here relates to cultural heritage/mana whenua. On the face of it, the removal of specific cultural heritage/mana whenua provisions, like the removal of the affordability and density prescriptions, may seem to contradict the intention of the planners. However, as the Plan was refined and developed, this was an area identified as needing considerably more work. Some 3600 sites and places of value under mana whenua were identified by means of the New Zealand Archaeological Association database of sites, rather than by a searching consideration of mana whenua values or the degree of significance of those values case by case.

The Unitary Plan, therefore, recommends a two-tier approach to protection of sites that are special to mana whenua (similar to that which will apply in the interim for historic heritage buildings) – acknowledging there is further work to be done in developing a comprehensive schedule.

The interim approach is, rather than setting in stone a blanket designation and then putting home builders to the effort and cost of having it removed, a designation can be applied for relative to a particular building or site.

A lot of the Plan is mind-numbing in its jargon and complexity. At times it feels like a series of small steps for the planners – but it’s a giant leap for Auckland.

It won’t, of itself, create additional homes. But it provides land owners, developers and the suppliers of infrastructure – transport, water, wastewater, stormwater, electricity and telecommunications networks – with clear ground rules to be able to get on and deliver. And, above all, it clears away the accumulation of crap that has done so much to frustrate us in building with urgency to meet demand.

So, what next? The Councillors have now completed deliberations and voted on the Plan.  This is something where the Council has provided real leadership for our city rather than kneejerk or populist posturing.

The right decision is an overwhelming endorsement of the Unitary Plan. It’s one key step to empower Auckland to move, as it must, upwards, outwards and onwards. So much better than, downwards, inwards and backwards, don’t you think?

2 thoughts on “Onwards, Upwards, Outwards – Let’s hear it for the Unitary Plan!”