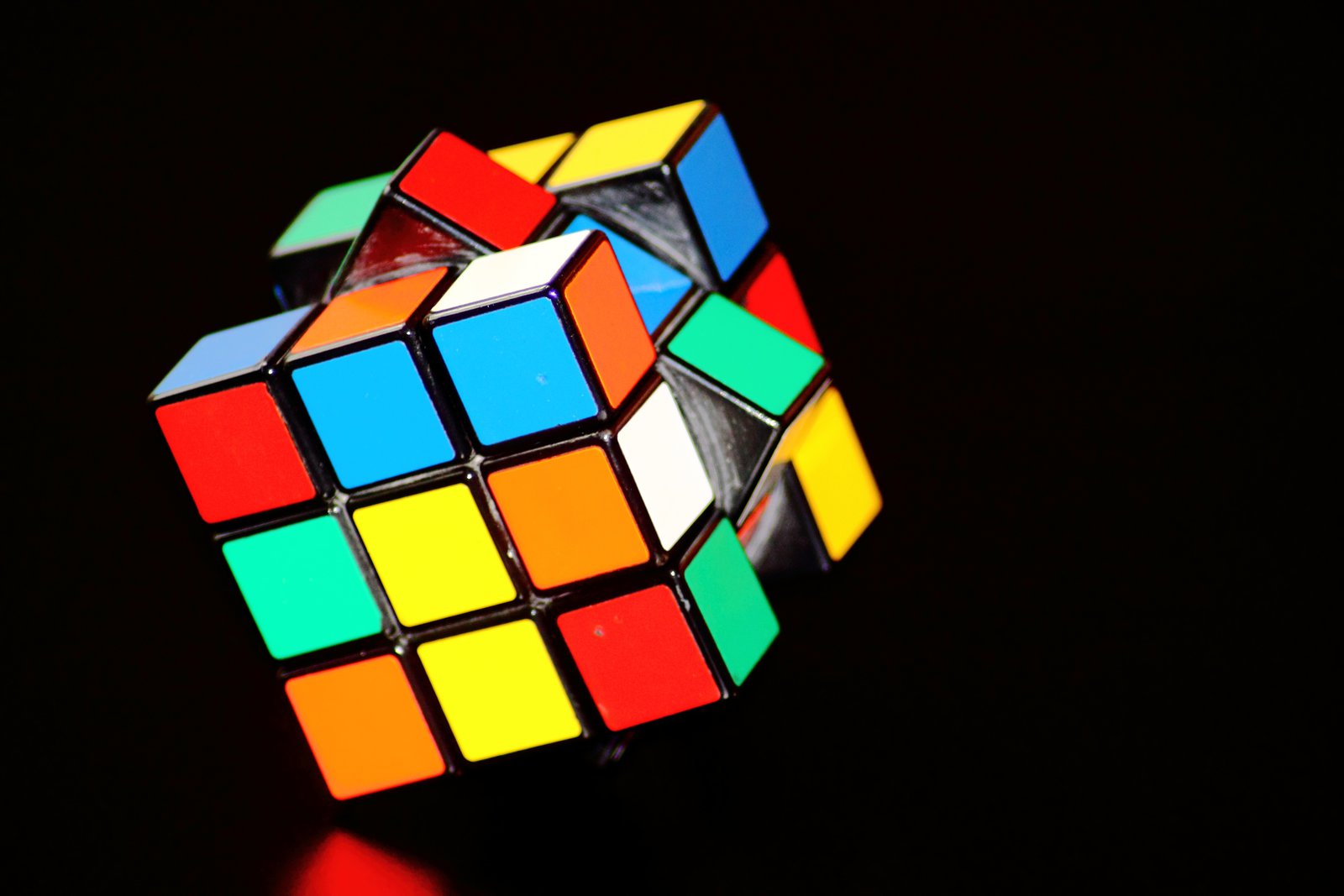 Faced with a crisis, we tend to focus on finding the ‘silver bullet’ to deal to it. Usually without success – silver bullets being as rare (but as often sighted) as the yeti!

The housing crisis in Auckland seems to be following just this pattern. There’s a lot of focus on looking for ‘silver bullet’ solutions or, alternatively, trying to blame someone – whether an individual, a political party or an organisation.

A lot of positions are being struck, often stridently because this is a crisis and the debate is understandably a fevered one. ‘It’s the demand side. No, it’s about supply. Immigration’s at the root of the crisis. No, it’s the investors. It’s the banks. It’s the planning limits placed on city growth …’

Complex problems aren’t usually susceptible to simple solutions. And Auckland’s housing issues are neither new nor simple. They’re not related to one policy, one party or one Council. We’ve encountered similar headlines often during past decades. They are not even unique to Auckland – many fast growing cities around the world are facing a similar set of problems.

What makes the Auckland housing crisis so complex and so hard to solve? You’d want to start your answer by considering that:

One of the big challenges facing us is that when you overlay the long term nature of development on the short term nature of local and central government, it’s difficult to achieve the consistency, commitment and direction required for everyone to ‘scale up’ (ie, build bigger developments to house more people) and commit to the levels required.

There is plenty of talk about getting the public and private sectors working well together so we can gain some traction. But talk is cheap. And though point scoring is a well understood aspect of the political process, it doesn’t get houses built.

We need a plan, one that is transparent and fully and openly communicated, so that we can all get a realistic grip on the complexity of the challenge we face.

We need to know how we are going to follow that plan. In other words, we must stipulate clear outcomes and we must have ‘performance indicators’ so we know that we’re on track.

We need to identify our priorities (since we can’t solve all our problems simultaneously). And we need to know what the ramifications of introducing a new policy are, so that ‘the Plan’ isn’t followed through in isolation, where it could create perverse outcomes.

Given that this is a crisis with a lot of moving parts, we’re probably not going to solve it if we’re driven by a short term concern about how a particular proposal will look ‘on the front page of the paper’. That’s too often how we make decisions in the public sector. But in this case we require real leadership and a long term focus.

Let’s start by trying to get an overall, coordinated plan involving the two tiers of government – central government and the Auckland Council.

The Government plays a key part in the housing space, first as the major policy and regulation setter and second as the largest owner of dwellings and land in Auckland. It is, therefore, the major player if enough houses are to be built to meet the need. Minister Steven Joyce told the Herald on July 21st that “around housing, one thing we’d definitely agree on is a comprehensive response – it involves the Reserve Bank, it involves councils and it involves the Government”.

The Auckland Council is a major influencer, in policy, consenting and via its own land holdings. It is the other key facilitator of residential development. It seems to be lifting its game in terms of how it tackles this vital role.

To make the big leap forward we need, the Government should be prepared to share the ‘comprehensive plan’ Mr Joyce referred to on July 21st. What’s the policy, what are the regulatory requirements, what are the planned outcomes in terms of delivery of houses?

Then the Auckland Council must overlay the details of its own planning – policy, consenting numbers and delivery of houses.

Until we can share this information, get it coordinated and initiate meaningful input from the wide range of developers and other players who will actually build the houses, we’re unlikely to obtain a real commitment to undertake the scale of building mandated by this crisis.

And, once we have a plan, we can measure progress, see what’s working (and what’s not), and continually look for improvement.

It may not look much like a silver bullet. But it’s the attack weapon we should be deploying to get ourselves out of the mess we’re in. So, can we just get moving?

“Described as one of our leading property gurus, Leonie Freeman claims a unique record of experience in both the private and public sectors.”