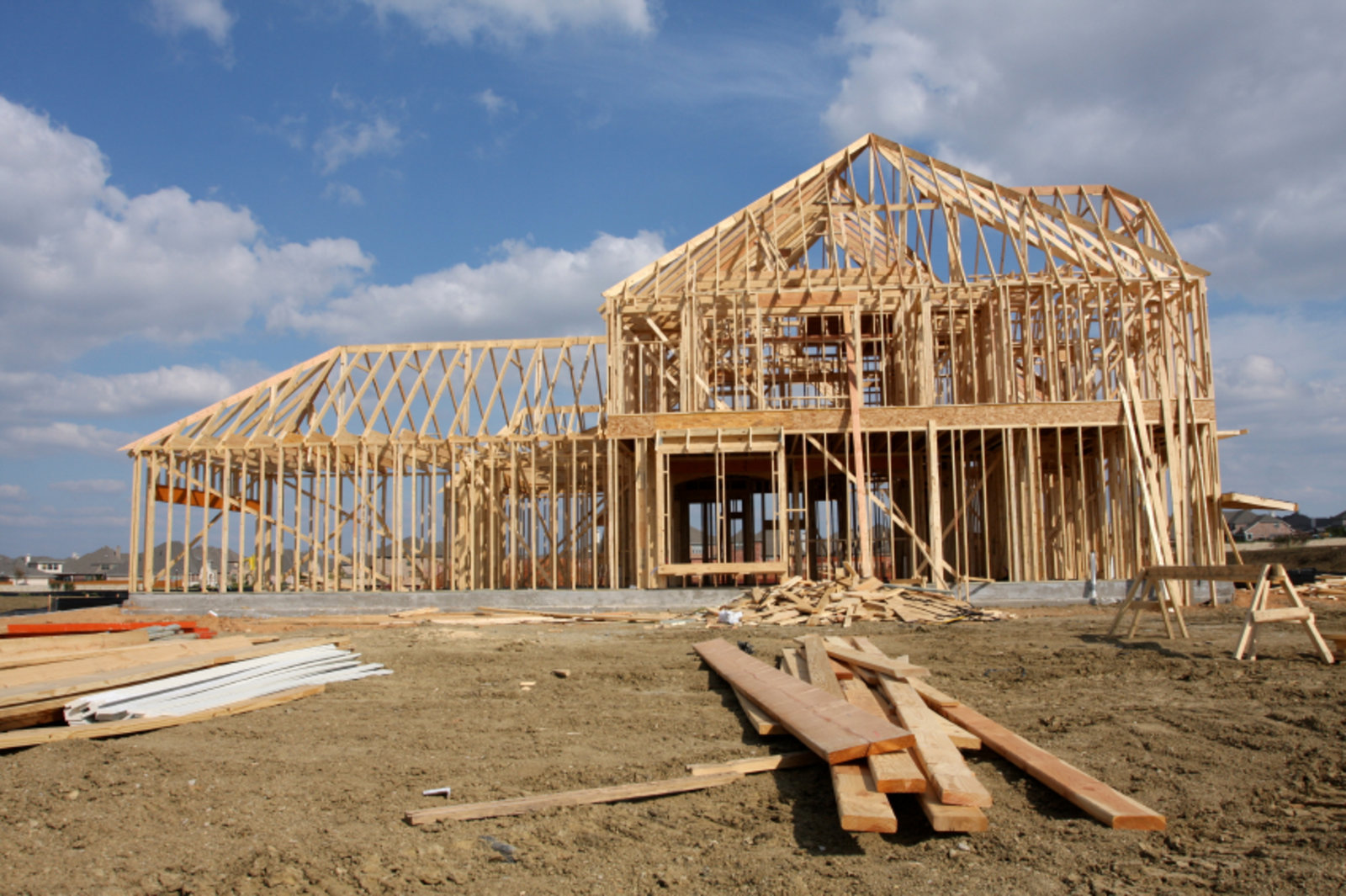 Hardly has the ink dried on the new Unitary Plan and already there’s debate on whether the required target can be achieved.  To remind – the target is a cool 422,000 new homes to be built over the next 30 years.

It’s an understatement to describe this as a ‘stretch target’. It requires a building rate two and a half times greater than what we’ve actually managed over the past quarter century!  Perhaps no wonder that Tony Alexander, the BNZ Chief Economist, states in his NBR article (August 8) that our chances of achieving it are ‘minimal’.

So let’s get clear on a few things:

But let’s try to imagine what Auckland will look like if we turn out to be chokers.  The alternative is a nightmare. Furthermore, it’s a nightmare that’s depressingly familiar – because  it’s what we are experiencing now but worse to the power of 10:  rampant house prices, people living in cars, more congestion, shortage of housing supply and people giving up on the idea of owning a home in Auckland. And the more we choke on getting it done, the worse the outcome is.

So, do we sit here and debate whether it can or can’t be done?  If we do, we run the risk of ending up paralysed.

That’s exactly what we can’t afford. Because we have to get there, the better question to be asking is ‘What do we have to do to achieve it?’.

One of the famous stories of last century is about the race to put a man on the moon.  John F Kennedy stated at the start of the 1960’s that America would have a man on the moon by the end of that decade.

NASA didn’t waste its energy debating whether it could or couldn’t be done.  Instead, the NASA team tackled it differently. Their process was to posit the assumption,  ‘Right, we’ve landed on the moon. Let’s now work backwards to figure out what we had to do to get here’.  And step by step they did.  And it worked.

The solution to Auckland’s housing needs the same belief, energy, embrace of innovation, and single-minded commitment.